Welcome to Lake in the Hills

Since 1952, Lake in the Hills has welcomed residents and businesses and provided a high quality of life. Nestled throughout Lake in the Hills are beautiful lakes and beaches. Woods Creek Lake is the largest lake, and it features two swimming areas, Indian Trail Beach and Butch Hagele Beach. Goose Lake, Willow Lake, and Lake Scott are tranquil shallow lakes. Goose Lake is a wonderful spot for fishing, while Willow Lake and Lake Scott are wildlife ponds.

Moretti’s is a casual restaurant with thin-crust pizzas & other Italian-American fare, sports on the TVs & a patio.

El Cochino is an American taco, tempura, and tequila bar. A new spin on the traditional Mexican Taqueria. 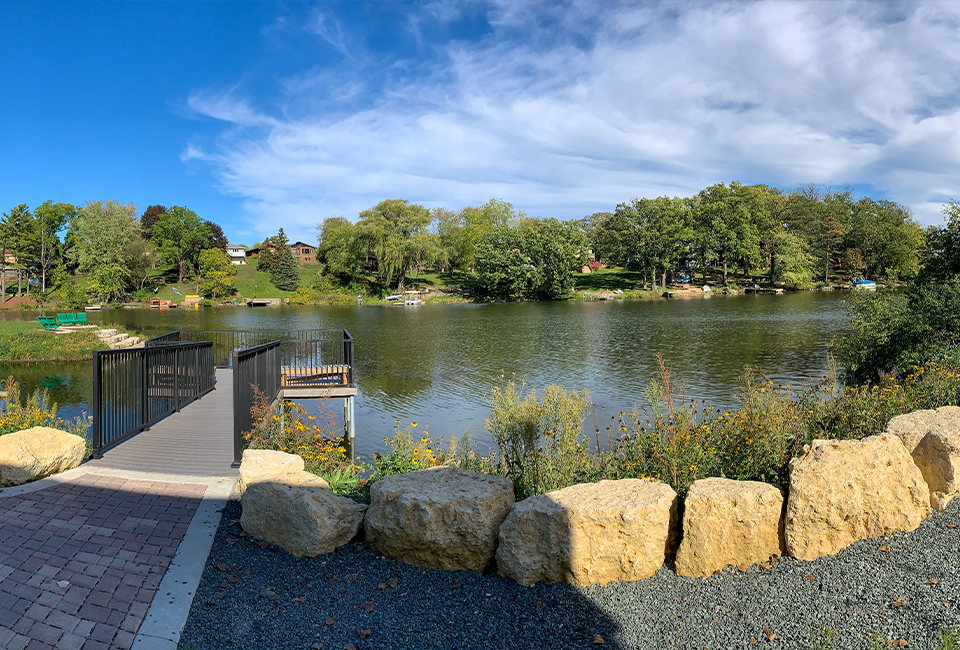 We love helping our clients to feel at ease during what may be the biggest financial move of their lives and making dreams come true.
Contact Us